I am writing this more out of irritation than anything else, largely because I had to put down two ebooks and wonder why the heck I wasted money on them.

Then I remembered, it was the pretty covers.

When I was writing the early draft for Compromised, my friend Nigel had this tendency of 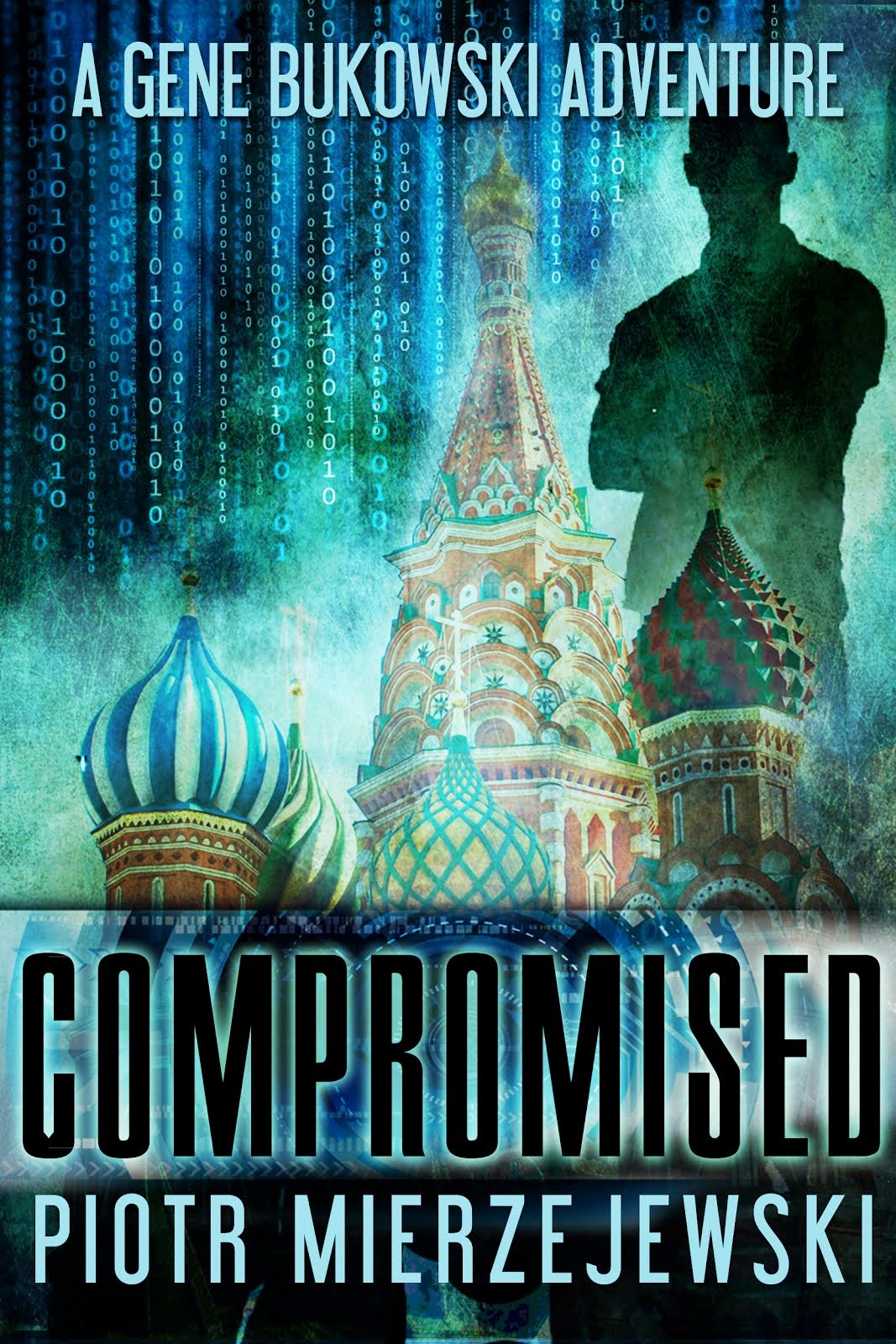 hammering one thing the most; and that was to show, don't tell. I had a hard time doing just that in my early writing endeavours, as soon in Exit Strategy. He has a point, and one of those days I will ask him or one of my other writing buddies to guest post about it.

For now, you're stuck with me.

You see, a story is like a movie, largely because we - as humans - are very visual, at least from what I could ascertain. Perhaps that is why movie blockbusters are so attractive, and the current levels of CGI involved definitely help, as they are visual slug fests.The same goes for fiction.

We're very visual in our approach to things, and most often then not it is simpler to show how to do something than tell. The same goes for writing fiction. To get a fair idea what I mean is to go check out Robb Grindstaff's website. In addition to being a pretty awesome fiction writer, Robb has a strong background in editing.
on September 01, 2013