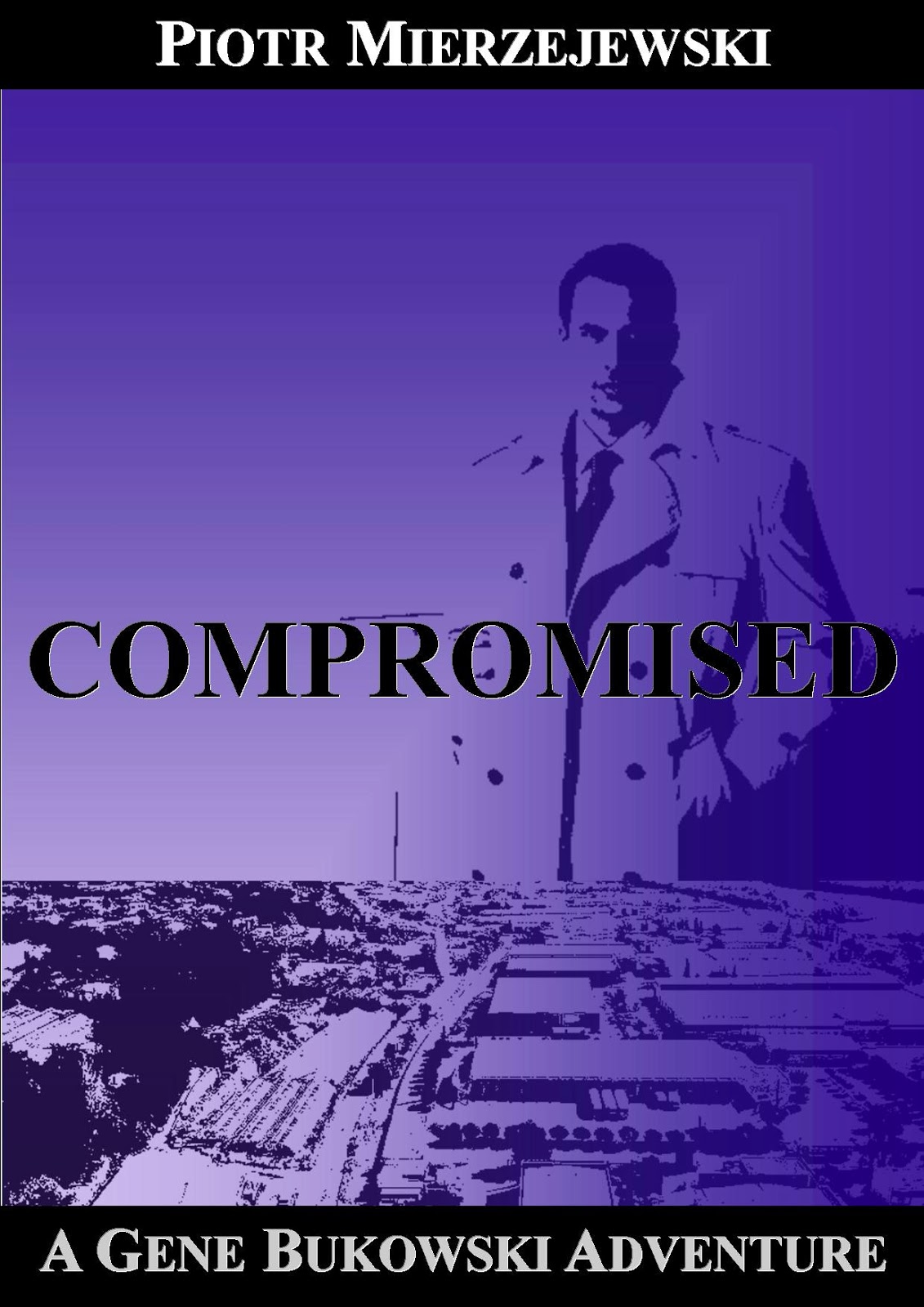 The story is nearly finished, and sitting roughly just under 14,000 words. While I can imagine a few extra scenes added to the story, I doubt that it would be a novel length per say. Why so short, you ask?

Without putting a finer point on it, because dragging it out wasn't working. The story is a precursor of sorts, where Gene Bukowski and his best friend are slowly incorporated into a clandestine arm of a multinational peacekeeping force akin to the International Security Assistance Force, if not itself but evolved into a bigger entity.

More importantly I want this to be about Bukowski; the main character. It is nearly finished, and a cover is being created by an artist.