Thoughts and musings about a work in progress 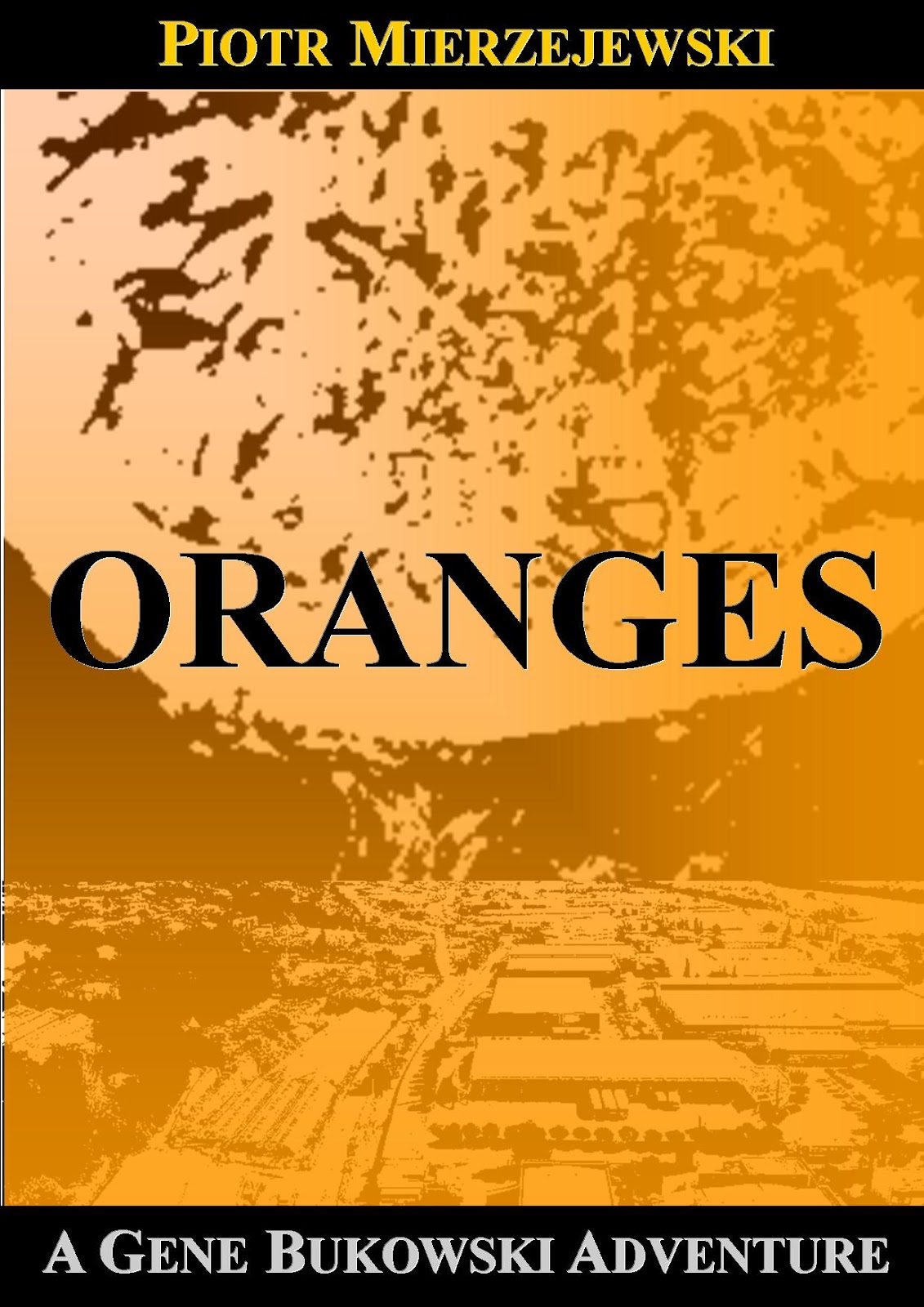 In my current work in progress I want to do two things:
Admittedly, that's no easy task. When I first started the whole idea that has become Gene Bukowski in his current form, I never really figured why he joined the military in the first place. Sure, in Exit Strategy I gave off a pretty lame excuse that he went Army to peeve off his old man.Thinking about it now, the original idea wasn't that well thought through.

In Oranges however, I can't just put in a throw away idea. It needs thinking through on what would motivate a sixteen-year old to start on a road that would make him not only a badass field operative, but the person he grows up to be.

The other thing I need to consider is how do I go about presenting the same character in two separate story arcs?

Do I go simply start with a prologue where the main character is a teenager and end with an epilogue, where he's all grown up and kicking butt?

One of my all time favourite authors had another way, which he used in that awesome title to your left here. Every alternative chapter followed the main character's exploits as a RAF pilot during the Second World War, which fitted in nicely with the primary plot.

I should try that, me thinks.