Something new on the horizon

With Enemy still being edited, I decided to try something new. Well, not quite, my editor recommended that I stop working on the planned sequels and grandiosely arced series and/or serial of interconnected novelettes, novellas and short novels featuring Gene Bukowski and his merry band of friends and enemies. She has a point. Enemy is being edited and there are corrections that need doing, especially corrections that may impact on the continuity and the like. Being the good author that I am, I followed my editor's instructions.

All I can say about this new story is that it features a Turk as a main character and a spacecraft belonging to a multinational space programme. The inspiration came from two sources, this one . . . 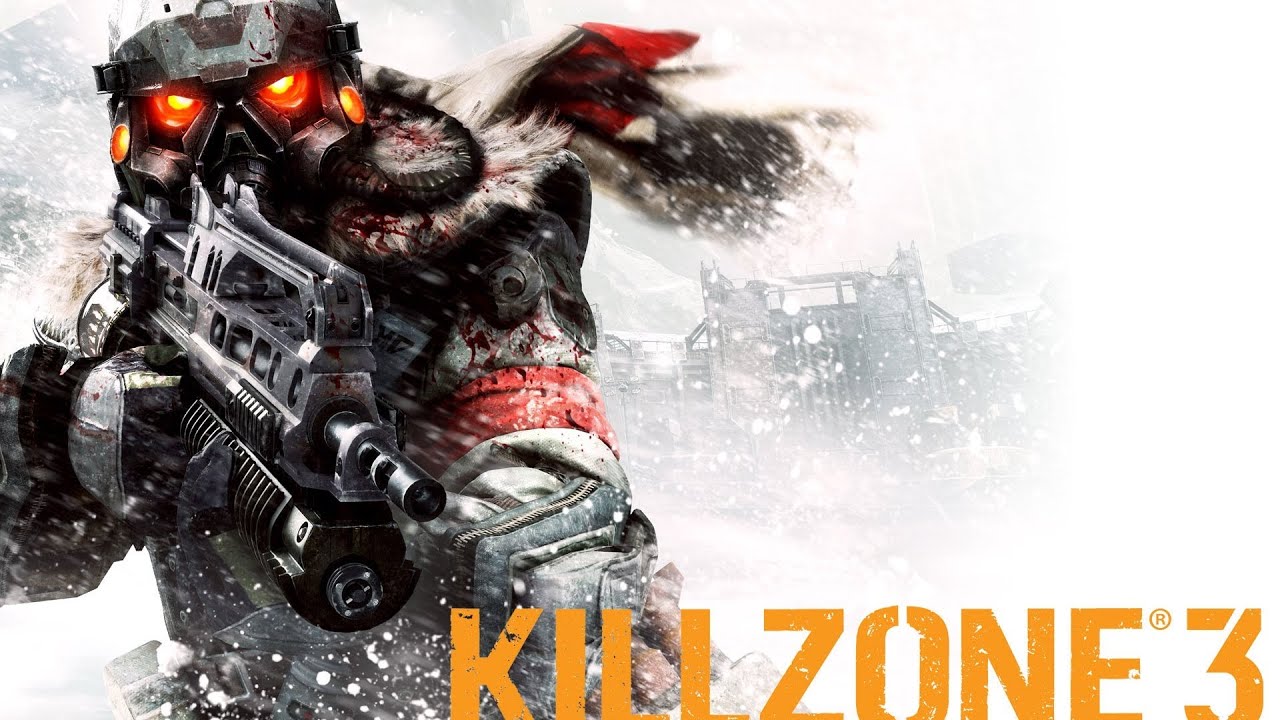 I love both games and the ideas behind them just tickle my imagination, the second one especially as it is set in our Solar System. Plus, I've always wanted to write a military science fiction set in our very own backyard, and do it much like a David Weber, Eric Flint, Tom Clancy or a Richard K. Dick novel (what? It's good to aim high) . . . it just I didn't feel confident that I had the necessary skills or mindset. Enemy has shown me that I can do it, especially as an espionage thriller, and do it in a way where the story is character driven.