Here we go, thought this might actually help me move my writing along. These progress reports will also assist you in knowing what I'm up to these days.

Ar this stage I only have the following that you can link through here,

To be fair, they represent some of my earliest attempts in writing and looking back at them I cringe. But for now am leaving them up for prosperity's sake. The new year may see some changes.

As mentioned previously in an earlier post or two, Enemy is being edited currently. I hope that it'll be available for submission and/or self publishing sometime in the new year, and definitely plan on turning it into a series of sorts. In the interim I'm trying something new, a new story set in a military science fiction setting. Yes, I've done something like that in Cover Up. But it's been years since I've written in any other genre than the espionage thriller/police procedural, and admittedly writing military science fiction is hard despite my childhood love affair with it.

Nonetheless, I am determined. My previous post talked about how much I enjoyed Killzone and Call of Duty Infinite Warfare, so you'll have a rough idea what I'll be trying to achieve. The good news, the preliminary draft of the story has been received favourably by one of my writing mentors. I can confidently tell you three things.

There is one major productivity killer coming up, in the form of Christmas and New Year celebrations. 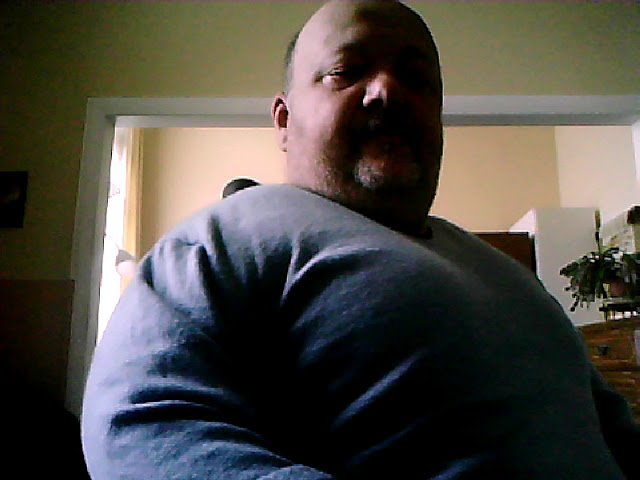