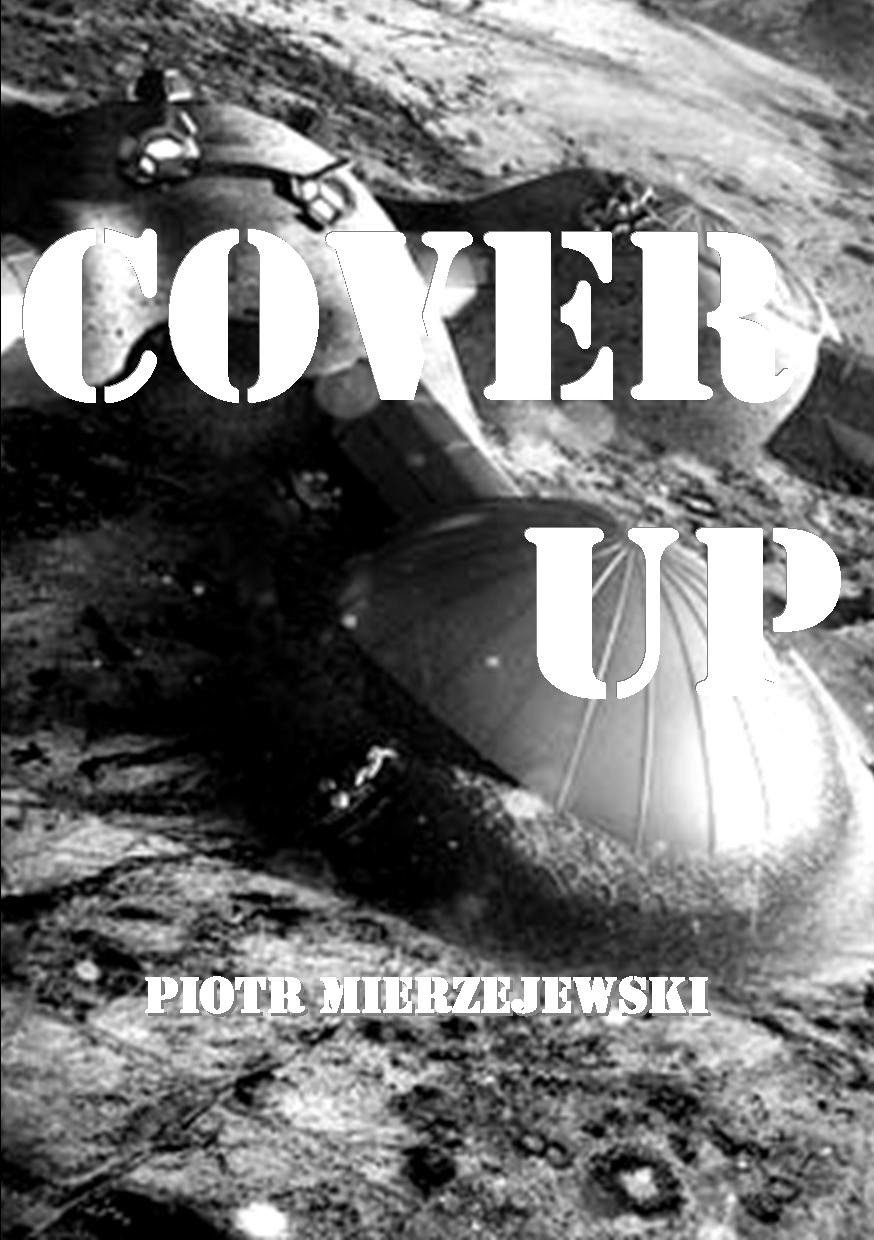 So, not only is Nigel back posting again, but we talked for a little bit. Admittedly, it's one of those things I actually missed doing with him. We had both encouraged one another to write something more original than a character's post in a play-by-email roleplaying game. Anyway, we talked about our upcoming projects and I showed him my four drafts that I wanted to get done in 2015.

One of them was a novella, a nameless story featuring a quick romp-who-knows-what action and so forth. Well, he read it. And, he liked it. Nigel was also was nice enough to suggest that I stop polish and repolishing, and reediting the story too (and a couple of others too, but that's for another post) and just put it up on Amazon or Smashwords.

I said that I'll think about it.

So please excuse me while I stop polishing and reworking this novella.