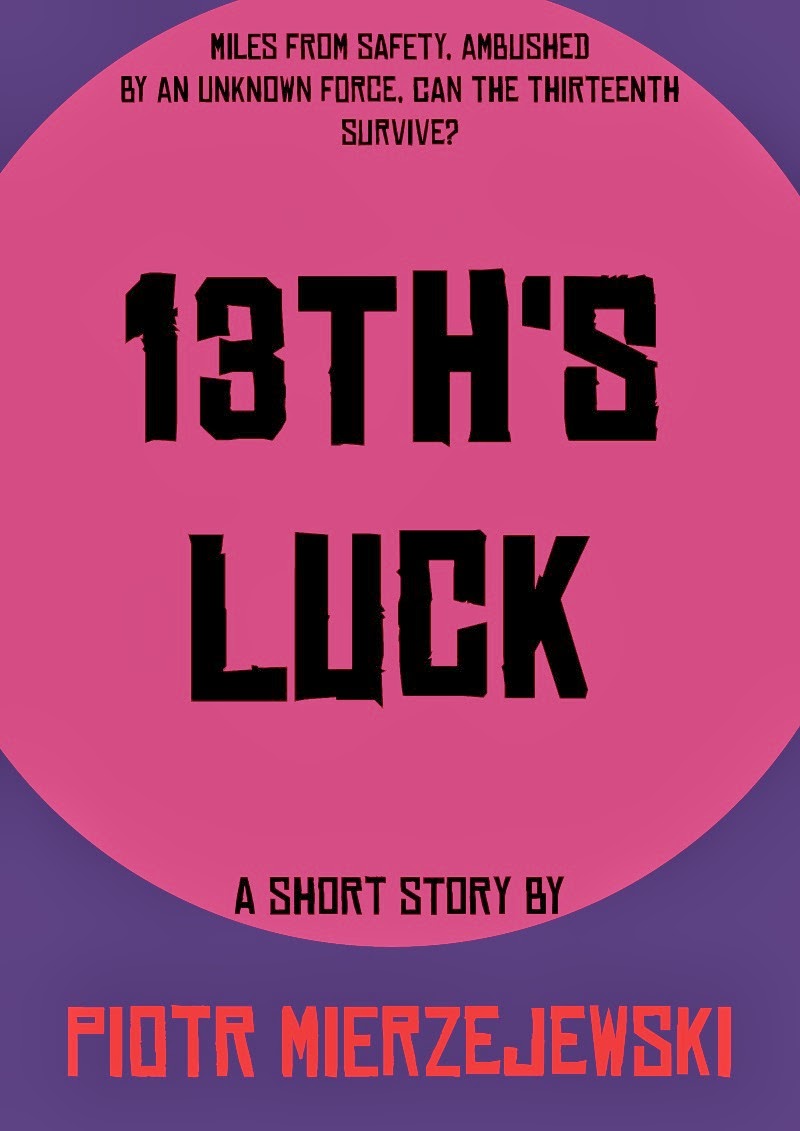 Near East Carona and Juventae chasms, Valles Marineris
09: 45 am, local

The highlands were testimony that the entire countryside was a war zone, and had been since the Global Security Agreement endeavoured to restore order in the violent corridors through the eastern Valles Marineris colonies. Unrest had spilled to the other colonies and in near-orbit, as a war in all but name raged between those wanting a return to the status quo—essentially falling under the primarily Earth-based GSA or corporate protection—and those wanting the planet independent. Somewhat inevitably, also in the middle of it all were the members of the ‘Lucky Thirteen’.
“Well,” drawled Specialist Stephanie Crow, a brown-skinned and deceptively fresh faced young woman who nonetheless was a veteran of several peacekeeping assignments, “This is fun.”
The gunner gave her a small grin, and yawned. The long compliment of tactical hovercraft and armoured freight carriers were thirty kilometres northwest of Orinoco. Spread out in a line, the convoy carried enough humanitarian aid to feed an entire village for over an entire month. The platoon was en route to a small agricultural village, supposedly a friendly zone, to hand over the aid to Red Cross personnel who would then distribute them to the villagers who desperately needed food and basic supplies. The aid packages could, of course, simply have been air dropped but the peacekeeping commander thought it better that the aid be delivered physically and under armed guard, as separatist guerrillas had been known to steal aid that had been air dropped in the past. “Beats walking the streets,” he then allowed as their leading craft tilted to compensate for the hillock’s angle, making the corporal turn to eye Specialist Dustin Stokes. “And where else can we have Dusty display his driving prowess?”
The young specialist grinned, but kept his attention on the nine-meter long attack craft’s flight controls.
“I have a few suggestions Byron,” grumbled Crow.
Corporal Byron Jones smirked, and turned his attention to the rusted prairie. Like Crow, he had been too late to have had served during the climax of the civil unrest due to still being back on Earth. However, in the few short weeks since reporting to the Lucky Thirteen, Jones had been tasked to command one of the squads attached to the convoy. He frowned, and checked his wristwatch. The convoy had another seven hours of daylight left.  Jones wanted to be back on base when night fell, not because he was scared of the enemy but because had a date with a blonde medic with melting green eyes, and a rather mean right hook and he had no desire to stand her up like last time.  His jaw still ached where she had indicated her dislike of being left waiting for a date he didn’t show up to.
“Come on, Dusty,” he called to Stokes. “Pick up the pace!”  With that said, the corporal looked over his shoulder.
Further down the column, in the second hovercraft, Lieutenant Erik Greenberg ungainly lowered himself into his seat after checking the horizon in so many minutes. The apparent nervousness didn’t worry the other occupants aboard, largely because they were old Mars hands selected by the Platoon Sergeant. In turn Greenberg was a new addition, a recent graduate of West Point who opted for off-world duty at first opportunity. He sat down, and fumbled with the lightweight A-4 e-reader. The specialist behind the flight controls, along with the other two noncoms, ignored the fact that he nearly dropped it, with all three feigning interest towards the world outside.
“Relax,” said the gunner.
It was the last and only thing said since the convoy left camp.
Accepting a piece of tobacco flavoured gum, Jones looked up sharply as something caught his eyes and he thought that h heard a low whistle but seeing the lieutenant’s hovercraft explode. “Dusty!” he shouted. “Step on it!”
The question was, where to from here—
For her part, Crow scrambled towards the navigations station that doubled as a scanner.

“What are your orders?” she demanded. Jones sat frozen, feeling everything slow down as the leading hovercraft’s nose exploded. He could see several soldiers tossed out like rag dolls, making the corporal if they had been killed instantly, while at the same time the lieutenant’s craft listed over to port then to starboard. Another explosion rocked the hovercraft, and Jones winced. “Corporal—” Crow’s growl snapped through his momentary freeze, “—orders—now—!”

***
To read on, go to Amazon and purchase Thirteenth's Luck for only 95 cents (or click on the second cover on your right). When done, please leave a review.